What is the Qualification of the trainer?
The trainer is a real-time expert and has a significant amount of technology
What if I miss the class?
Irrespective of your class attendance, every session will be recorded. Soon after the completion of the class, you can able to access the videos
Who provides the environment to execute the practical?
During the course, the trainer will provide the environment to execute the practical's.
Do we offer any discounts on the course?
Once you contact us, our support team will offer you great discounts.
Do we accept the fee in installments?
Yes! we do accept the fee in installments, depending on the mode of training you take.
What are the different modes that KITS offer?
We offer the best training on different modes like self-paced, one-one, batch as well as corporate training.
Do KITS offer any placement assistance?
Yes! Our support team will take your resumes and forward to the firms for placement assistance
Will KITS help you in getting Certified?
During the course, the trainer will provide the probable certification question to make you certified. 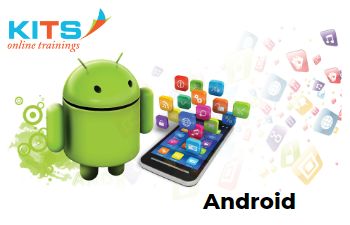 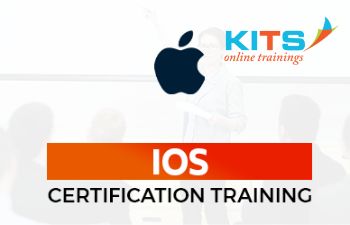