Boost your Skills with the power of Knowledge

Do you want to boost your skills and knowledge w.r.t the time? Are you searching for the right place? Then stop surfing and start learning here. Join us to upgrade your skills as per the market trend. Kits real-time experts give you the best practical knowledge on various IT platform with real-world use cases and shows you the way to become a certified professional.

Check out the key service offerings provided throughout our world-class learning programs.

You people can get access to the live recorded videos soon after the completion of the class.

The course designed by real-time experts makes you job-ready.

The real-time experts from this institute enhances your knowledge on the technology.

We people offer 24x7 Support to resolve all your queries.

The course conducted by live experts as per the updated syllabus shows you the way to clear the certification.

You were allowed to attend the other schedule of course if you are unable to join as per the initial schedule. 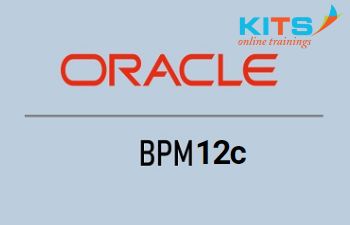 Oracle BPM Online Training
Get hands-on exposure in the creation of genuine Oracle Business Process Management applications with Oracle BPM by real-time experts. By the end of this training, you will get practical exposure to d 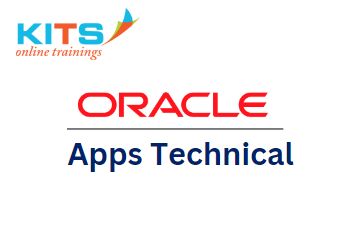 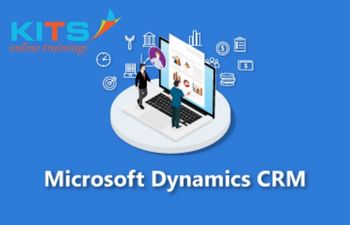 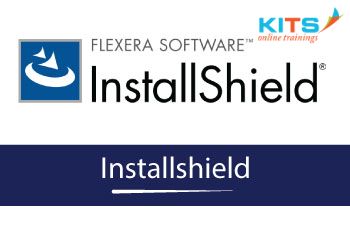 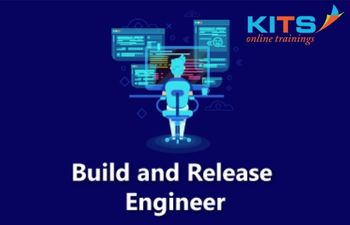 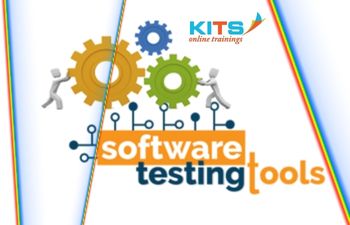 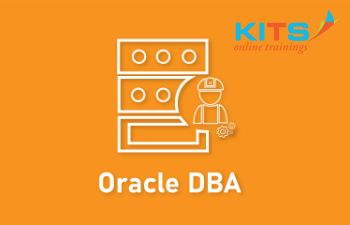 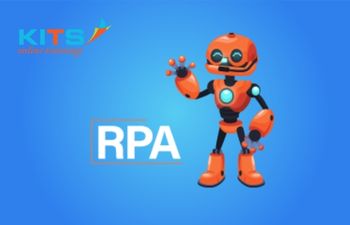 RPA Online Training
Get the application of automation on different applications using a variety of automation tools like blue prism, automation anywhere, UI path through hands-on and real-time project implementation at K 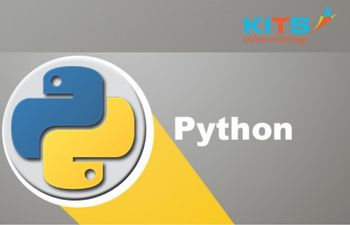 Python Online Training
Master in coding the application from roots to the advanced level on python programming by live experts with practical use cases through the KITS python online training course. This course lets you kn 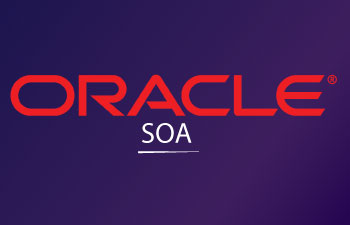 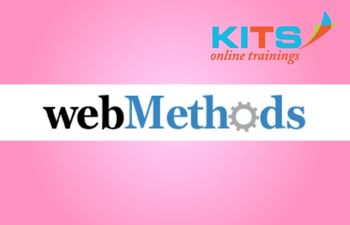 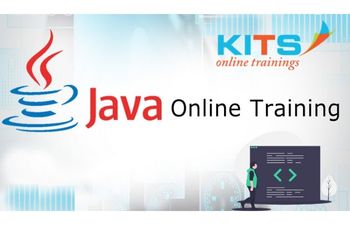 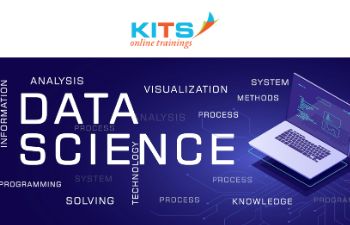 Data Science Online Training
Make your dream come true as a Data Scientist by enhancing your skills through Data analytics, R programming, statistical computing, machine learning algorithms and so on by live use cases taught by c

What is Angular JS?

What is Google Cloud Platform?

It’s a great experience to enroll for Microservices training through KITS. The trainer is technically sound in delivering the best knowledge on microservices. The course was just awesome.

The support team was always available to answer all the user request . I recommend this is as the best institute in Hyderabad

The trainer has good exposure to microservices and delivered the best content with practical use cases. Feeling happy to take the training from here.

Microservices training offered by KITS is excellent. All the sessions were well planned and organized. Thank you KITS for providing the best course.

Im very happy to take the Informatica Data Quality training through KITS. All the sessions were well planned and conducted. These docs helped me a lot to clear the certification.

The trainer is a knowledgeable person and a very cool person. He always ensures that the learner has understood the topic clearly.

I have recently enrolled for the IDQ training at KITS. A trainer is an experienced person in data analysis and has good teaching methodologies in imparting the knowledge to the learners

The trainer is technically sound and a cool person in analyzing Data analysis by interacting with real time data using Informatica. Feeling happy to get trained from here